Zombie Slayer Diox is a rhythm action-adventure game developed and published by UFO Interactive Games for the Nintendo eShop. The game was released in North America on March 22, 2012.

The player plays as a samurai guitarist named Diox in the year 20XX. Zombies have taken over major cities. Diox lures zombies in with his songs and guitar solos and then uses his katana to cut them. The game is a rhythm side-scrolling game. 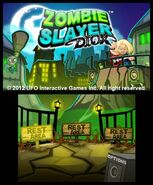 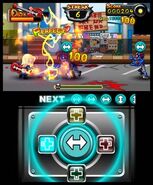 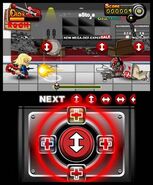 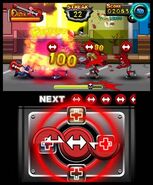