Zen Pinball 3D is a pinball simulation game developed and published by Zen Studios. The game was released via the Nintendo eShop in PAL regions on December 1, 2011 and in North America on January 12, 2012. 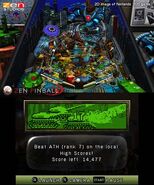 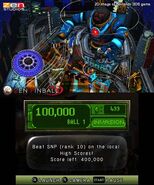 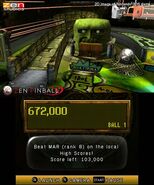 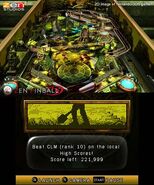 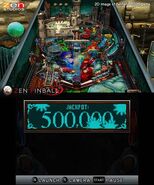 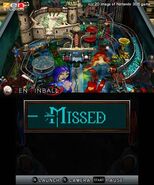 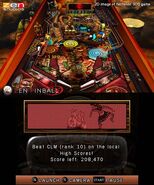 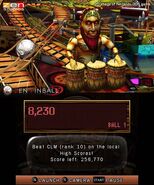 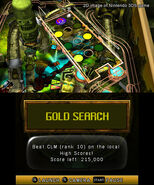 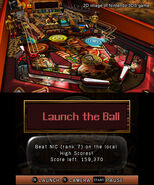 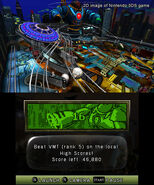 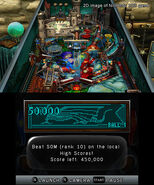 Retrieved from "https://nintendo3ds.fandom.com/wiki/Zen_Pinball_3D?oldid=13739"
Community content is available under CC-BY-SA unless otherwise noted.