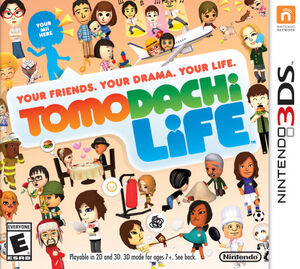 Tomodachi Life (known in Japan as Tomodachi Collection: New Life) is a life simulation game for the Nintendo 3DS. It is the sequel to the Japan-exclusive Nintendo DS title Tomodachi Collection. Developed by Nintendo SPD and published by Nintendo, it was released on April 18, 2013 in Japan and on June 6 in North America and Europe. It was like The sims but with Miis and for the #DS[1] [2]

You control a small, deserted island in which your Miis live. They can eat, wear clothes, date others and marry each other. They make friends and can have all time favorite foods. They can sing and dance. You interact with them by feeding them food, telling them ways to get someone to like them, and leveling them up.

The game's localization was first revealed in an article published by the Wall Street Journal, which revealed that Nintendo was deciding how to bring the game overseas. [3] Two months later, a survey released by Nintendo of Europe further confirmed this, and featured the first English screenshots of the title. [4] Tomodachi Life was officially announced for a North American and European release in a Nintendo Direct Mini released on April 10, 2014. 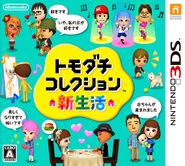 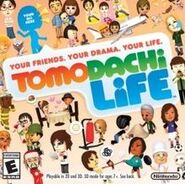 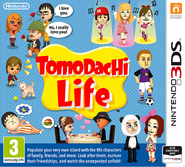 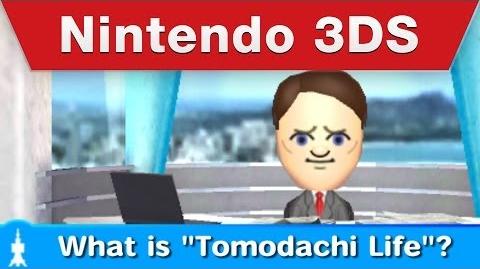 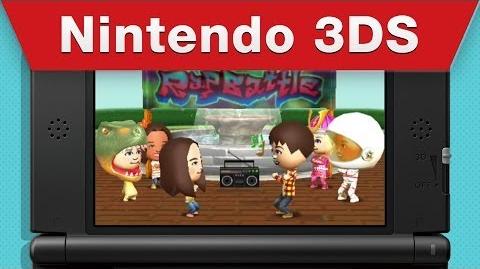 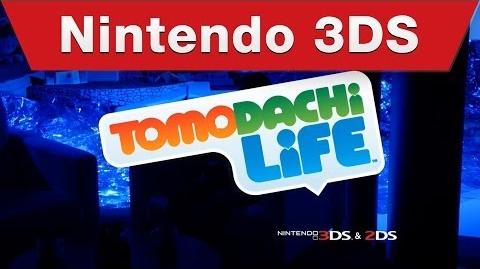