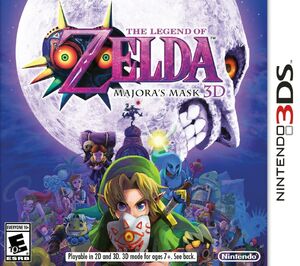 After the release of Ocarina of Time 3D, series producer Eiji Aonuma suggested that the game could be a possibility if fans showed demand for it, which led to the creation of fan campaign Operation Moonfall. [5] [6] In response, Aonuma said that he hoped to be able to do something with it in the future. [7] With the announcement of The Legend of Zelda: A Link Between Worlds, Aonuma stated that he and Shigeru Miyamoto were considering it. [8] Link Between Worlds featured Majora's Mask easter eggs in the final game, further hinting at the title. [9] The game was finally announced during the November 5, 2014 Nintendo Direct. [10] A few days after, Aonuma revealed that work on the game had begun shortly after the completion of Ocarina of Time 3D. [11] 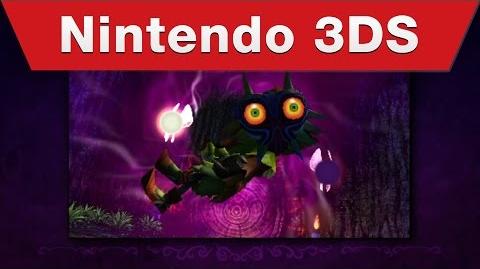 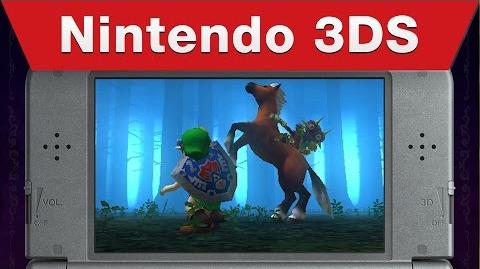 Retrieved from "https://nintendo3ds.fandom.com/wiki/The_Legend_of_Zelda:_Majora%27s_Mask_3D?oldid=19860"
Community content is available under CC-BY-SA unless otherwise noted.