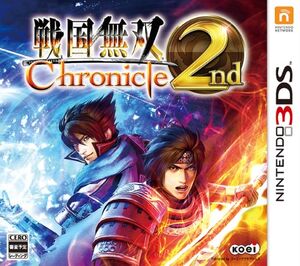 The gameplay will largely remain similar to the predecessor. New additions include enhanced character customization, and branching scenarios which allow players to decide what path to take. Players will be shown a story flow chart, allowing them to plan a course to multiple endings. There will also be local and online multiplayer modes, with leader boards for the latter. [3] 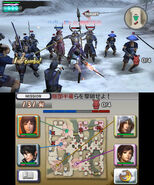 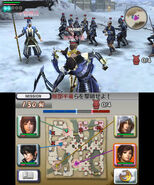 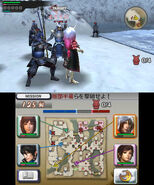 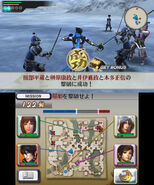 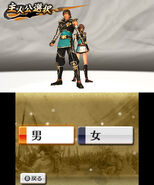 Retrieved from "https://nintendo3ds.fandom.com/wiki/Samurai_Warriors_Chronicles_2nd?oldid=12781"
Community content is available under CC-BY-SA unless otherwise noted.