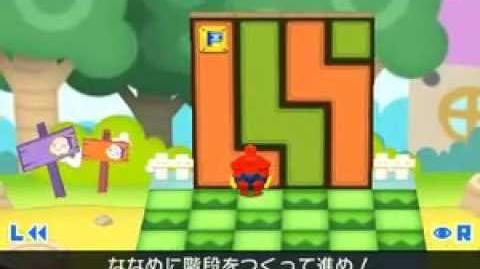 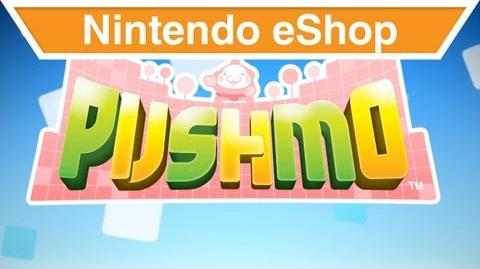 The game casts you as Mallo, a happy, rotuned hero who is tasked with rescuing children who've become trapped inside Pushmos. Each Pushmo is a stack of colorful blocks, and Mallo must push, pull and leap across the tops of each individual block in each puzzle to be able to reach the spot at the top where a boxed-in child is waiting to be saved. Some Pushmos resemble classic Nintendo characters, such as Mario and Link.

Players can also use a level creator to construct their own puzzles. After they once play it for themselves, they can create QR codes and share them online. Once another scans the QR code, they can play the puzzle in-game.

IGN gave the game a 9.5, saying "... the arrival of Pushmo demands that all owners of Nintendo's newest handheld stand up and pay attention to the company's newest download shop, as it's an absolute must-have game. The first-party killer app the eShop has needed is here -- and beyond even the 3DS, this may very well be the best downloadable game Nintendo's ever offered in any format." [3] 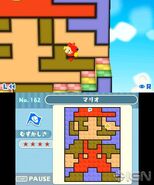 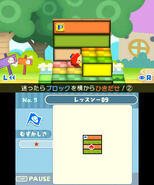 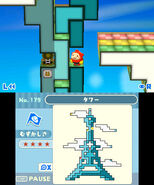 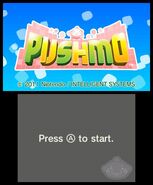 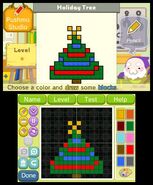 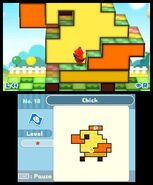 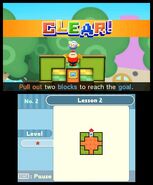 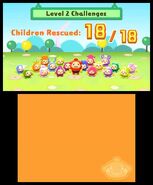 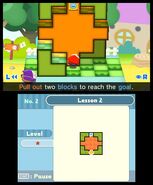