Pokémon Battle Trozei (known as Pokémon Link: Battle! in Europe and Australia) is a puzzle game for the Nintendo 3DS, released through the Nintendo eShop. It is the sequel to the Nintendo DS title Pokémon Trozei. Published by Nintendo, it was released March 12 in Japan, March 13 in Europe, March 14 in Australia, and March 20 in North America. [1] 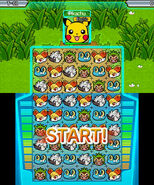 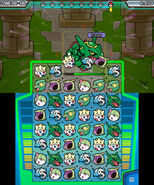 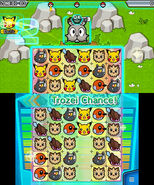 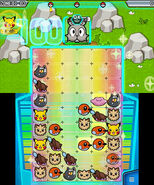 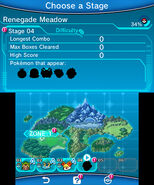 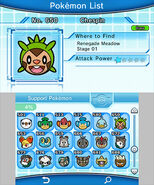 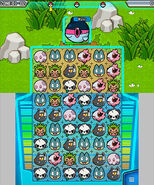 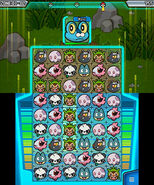 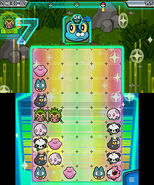 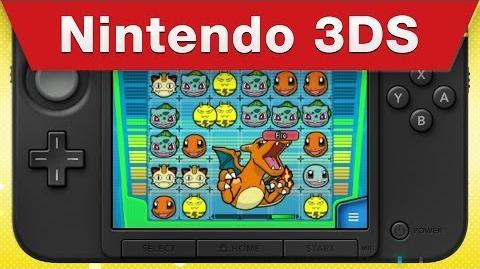 Retrieved from "https://nintendo3ds.fandom.com/wiki/Pok%C3%A9mon_Battle_Trozei?oldid=17933"
Community content is available under CC-BY-SA unless otherwise noted.