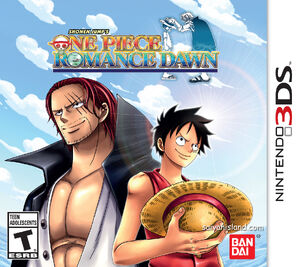 One Piece: Romance Dawn is a role-playing game for the Nintendo 3DS. Based off of the One Piece manga and anime series, it is a port of the PlayStation Portable game of the same name. It is also the second game in the series released on the system, after One Piece: Unlimited Cruise. 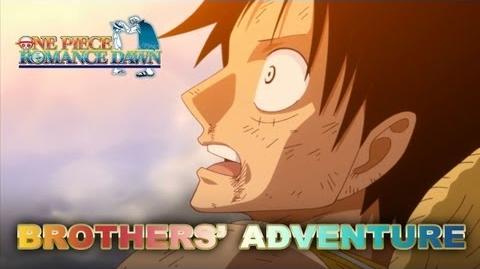 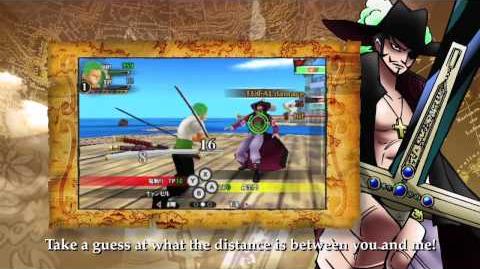 Retrieved from "https://nintendo3ds.fandom.com/wiki/One_Piece:_Romance_Dawn?oldid=17661"
Community content is available under CC-BY-SA unless otherwise noted.