Marvel Pinball 3D is a Nintendo eShop game developed and published by Zen Studios. The game was released in North America and in Europe on June 28, 2012.

The game is a pinball game that features Marvel universe-themed levels. The game is claimed to have the most "advanced ball physics" seen in a pinball game. It also offers online leadership boards, in-game friend challenges, and interactive 3D models. 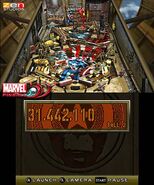 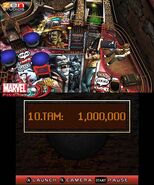 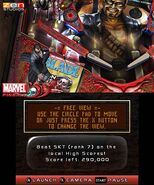 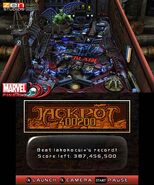 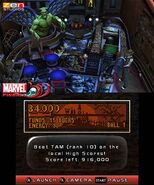 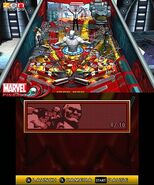 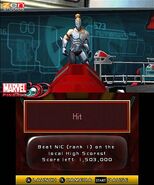 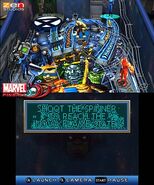 Retrieved from "https://nintendo3ds.fandom.com/wiki/Marvel_Pinball_3D?oldid=11907"
Community content is available under CC-BY-SA unless otherwise noted.