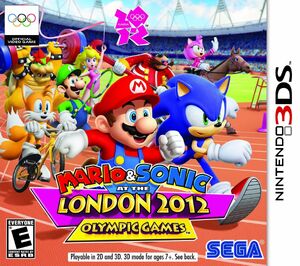 The game features more than 55 original Olympic sports, playable in both single player and multiplayer modes. [5] [6]

The game has received average critical response. Official Nintendo Magazine gave it a 78, calling it "A better attempt at capturing Olympic spirit than the Wii version, but still not meaty enough." [7] Nintendo Gamer gave it a 70, reason being "Most events are just too simplified to make this truly essential."

Nintendo Power also gave it the same score, saying "Some activities aren't worthy of gold medals, but the addictive fun of the best ones proves that Mario and Sonic's latest competition is still a victory." IGN gave it a 65, stating "While it has some great mini-games, it forcefully limits itself and discards many of the ideas that made its predecessors so good." [8]

Nintendo Life gave it a 60, saying "While Mario & Sonic at the London 2012 Olympic Games is technically no worse than its forebears, its events are too much of a mixture when it comes to quality and after four years the blemishes and inconsistencies are beginning to wear thin." [9]

Nintendo World Report gave it a 55, stating "Even the best games in this package are fun no more than five times, and anything below that was lucky to be played more than twice. If there was more content, and Sega put more focus into making more of the games fun rather than making more games, I might have viewed the experience more fondly." [10] 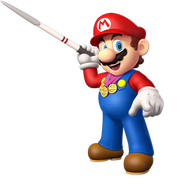 Mario, as seen in the game.

Sonic the Hedgehog, as seen in the game.
Add a photo to this gallery 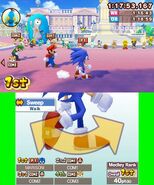 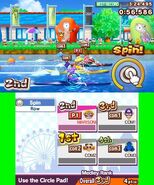 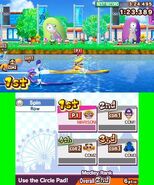 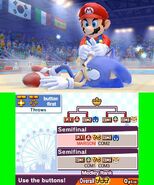 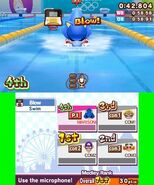 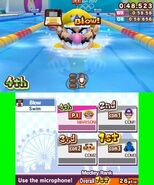 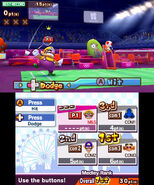 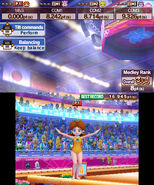 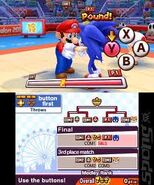 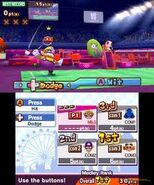 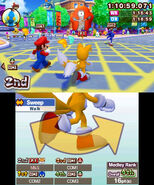 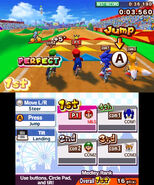 Retrieved from "https://nintendo3ds.fandom.com/wiki/Mario_and_Sonic_at_the_London_2012_Olympic_Games?oldid=19962"
Community content is available under CC-BY-SA unless otherwise noted.