Inazuma Eleven is a role-playing sports game for the Nintendo 3DS, released through the Nintendo eShop. It is an upgraded port of the Nintendo DS game of the same name which was originally released in Japan and Europe. Developed and published by Level-5, it was released February 13, 2014 in North America and Europe. [1] 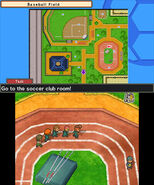 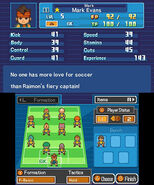 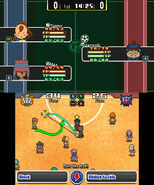 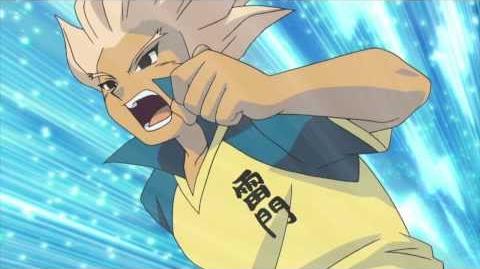 Retrieved from "https://nintendo3ds.fandom.com/wiki/Inazuma_Eleven?oldid=17702"
Community content is available under CC-BY-SA unless otherwise noted.