Developed and published by Shin'en Multimedia, it was released in Japan, and in North America, Europe, and Australia on March 8th, 2012. [1]

The game allows the player to control their Mii, and play a game of mini-golf in the America, Asia and Europe Cups. There are 81 holes, 9 environments, and 9 trick shot courses to play on. [2] 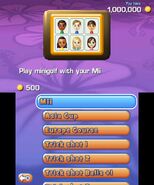 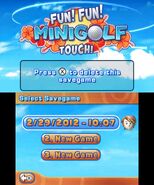 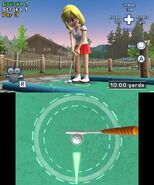 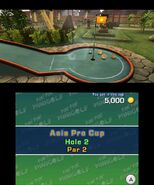 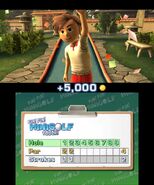 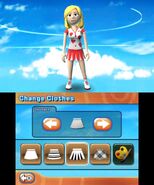 Retrieved from "https://nintendo3ds.fandom.com/wiki/Fun!_Fun!_Minigolf_TOUCH!?oldid=19256"
Community content is available under CC-BY-SA unless otherwise noted.