Fluidity: Spin Cycle (known as Hydroventure: Spin Cycle in Europe) is a puzzle game for the Nintendo 3DS, released through the Nintendo eShop. The sequel to the WiiWare title Fluidity, it was first announced on August 13, 2012. [1] Developed by Curve Studios and published by Nintendo, it was released December 13, 2012 in Europe, December 19 Japan, and December 27 in North America. [2] [3] 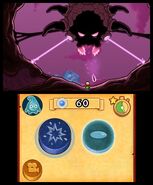 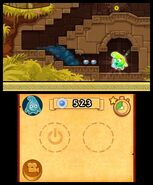 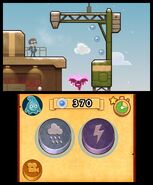 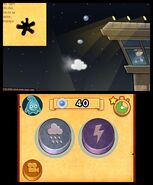 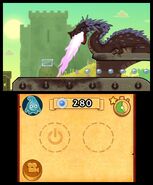 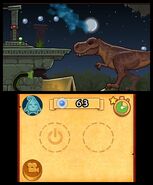 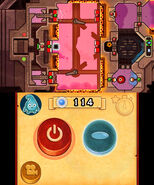 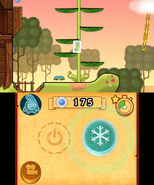 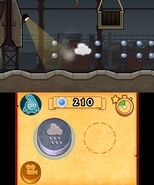 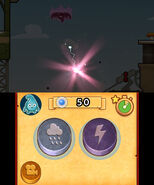 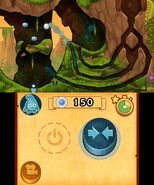 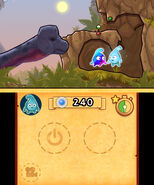 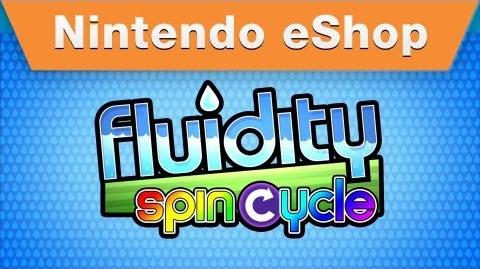 Retrieved from "https://nintendo3ds.fandom.com/wiki/Fluidity:_Spin_Cycle?oldid=13745"
Community content is available under CC-BY-SA unless otherwise noted.