Fire Emblem if is an upcoming strategy role-playing game for the Nintendo 3DS. Announced during the January 15, 2015 Nintendo Direct, it is the second installment in the series on the system after Fire Emblem Awakening. [1] Developed by Intelligent Systems and published by Nintendo, it will be released during 2015. [2] 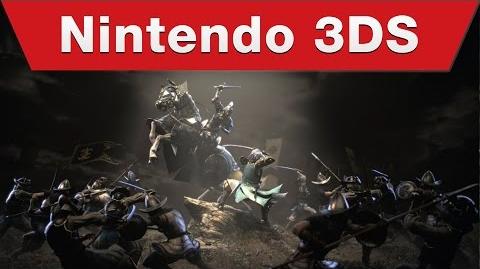 Retrieved from "https://nintendo3ds.fandom.com/wiki/Fire_Emblem_if?oldid=19298"
Community content is available under CC-BY-SA unless otherwise noted.