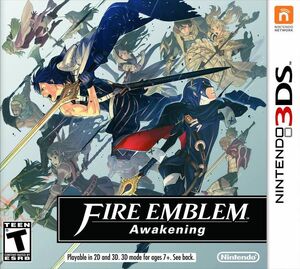 Fire Emblem: Awakening (known as Fire Emblem: Kakusei in Japan) is a strategy role-playing game, and the thirteenth installment in the Fire Emblem series. It was first rumored for there to be two Fire Emblem games named Blue Sacred Sword and Red Demon Lance, until it was officially confirmed at Nintendo's 2011 3DS Conference, albeit as one game. [1] [2]

The story follows Chrom, the prince of the Kingdom of Ylisse, as he struggles during a turbulent era. [13] The player controls him, in addition to a custom-made Avatar, who has amnesia when he is awakened, among a variety of others. [14] The game features elements from past games, such as the traversable world map from Fire Emblem: The Sacred Stones and Special Skills. Characters can also pair up similarly to the Rescue feature of previous games, with the addition of providing support bonuses and team attacks.

The title features four difficulty settings: Normal, Hard, Lunatic and Lunatic+ (which is essentially the same as Lunatic, with some enemies carrying powerful skills such as halving damage and ignoring defenses). There are also two modes of play: Casual Style, where fallen units return after the chapter's end; and Classic Style, where death of a character is permanent. [17] The game's "Double Duel” mode (known as "Dual Tag" in the Japanese version) allows for the ability to play with friends in co-op battles via local wireless. StreetPass allows the player to exchange your custom character with others, while SpotPass is used to gain new characters and maps. [18]

Awakening was the top-selling game in Japan on its week of release, selling 242,600 units, and even being sold out at some stores. [19]

Beta English logo
Add a photo to this gallery 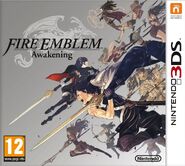 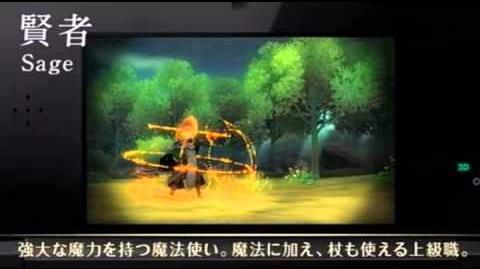 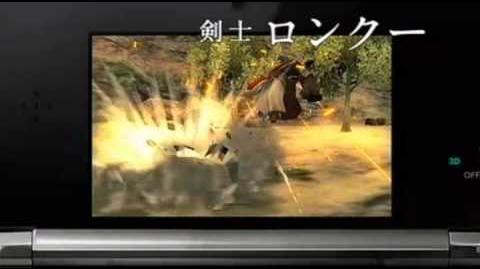 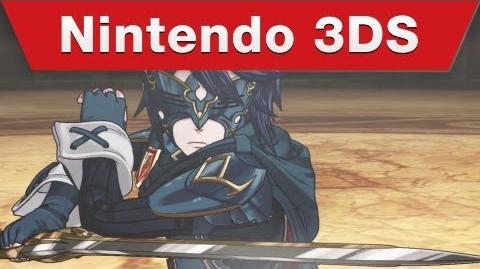 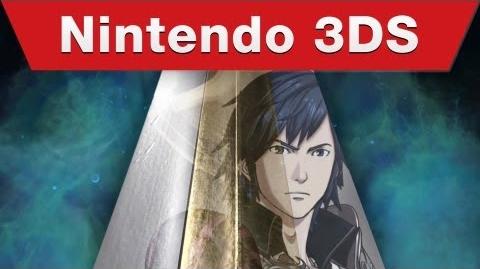 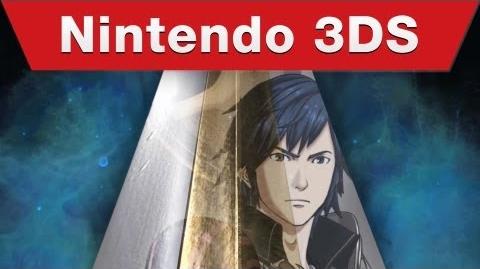 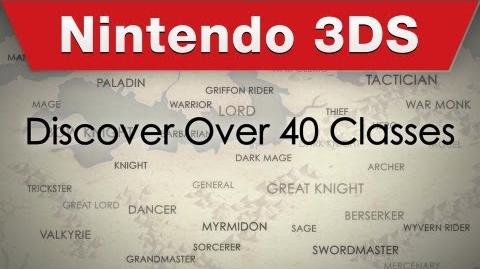 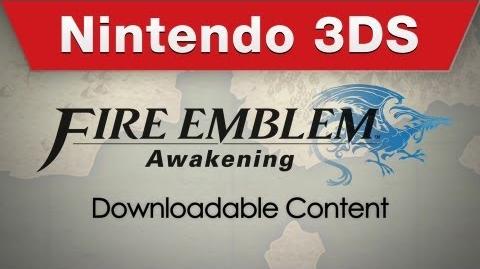 Retrieved from "https://nintendo3ds.fandom.com/wiki/Fire_Emblem:_Awakening?oldid=14114"
Community content is available under CC-BY-SA unless otherwise noted.