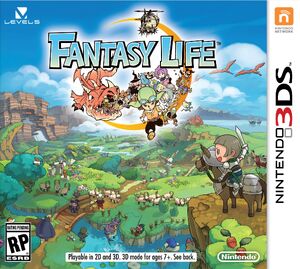 Fantasy Life is a role-playing game for the Nintendo 3DS. The game was initially being developed for the Nintendo DS before being switched to the 3DS. [1] Developed by Brownie Brown and Level-5, and published by Level-5, the game was released December 27, 2012 in Japan. [2] The game will be released in Europe on September 26, 2014 and in North America on October 24, published by Nintendo. [3] An expanded version of the game, titled Fantasy Life Link! was released in Japan on July 25, 2013. [4] In April 2015 Level-5 announced the second game in the Fantasy Life series, exclusively for smartphone devices.[5]

The game received a 35/40 from Famitsu. [6] The game did very well in its first week in Japan, amassing approximately 134,000 copies sold, and was sold out in various locations. [7]

Link! logo
Add a photo to this gallery 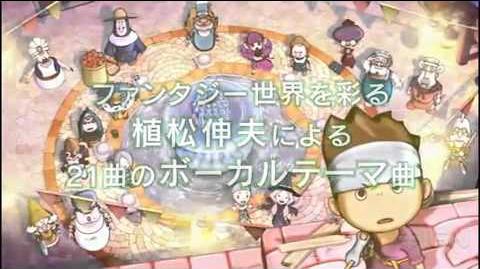 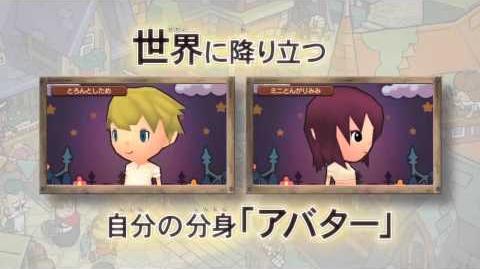 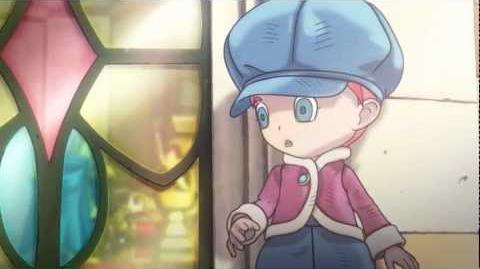 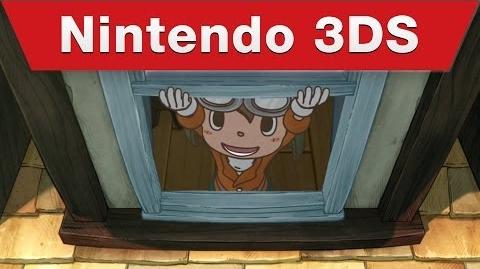 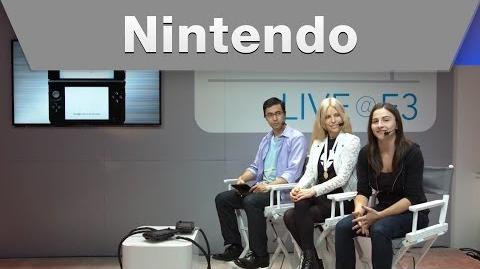 Retrieved from "https://nintendo3ds.fandom.com/wiki/Fantasy_Life?oldid=19407"
Community content is available under CC-BY-SA unless otherwise noted.