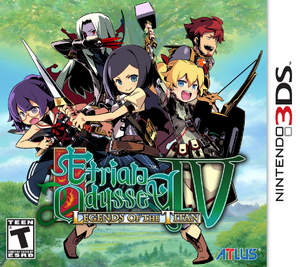 Etrian Odyssey IV: Legends of the Titan is a role-playing game for the Nintendo 3DS, and the fourth installment in the Etrian Odyssey series. Developed and published by Atlus, it was released July 5, 2012 in Japan. [1]

It was released February 26, 2013 in North America, both at retail and on the Nintendo eShop, with first-run physical copies of the title containing an art book and soundtrack, and will be released spring 2013 in Europe, published by NIS America. [2] [3] [4] [5] 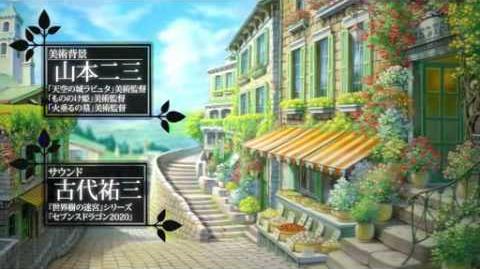 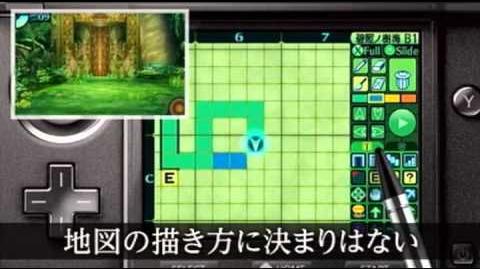 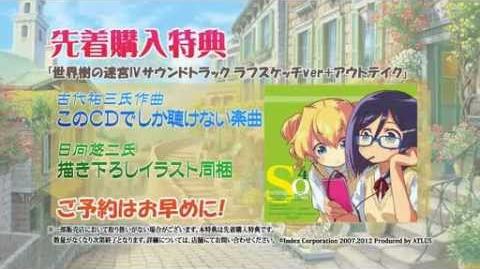 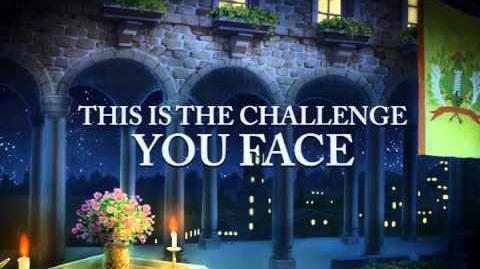 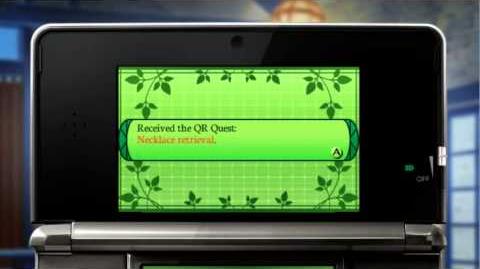 Retrieved from "https://nintendo3ds.fandom.com/wiki/Etrian_Odyssey_IV:_Legends_of_the_Titan?oldid=13984"
Community content is available under CC-BY-SA unless otherwise noted.