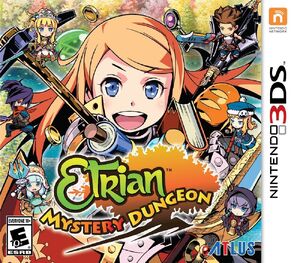 Etrian Mystery Dungeon is an upcoming role-playing game for the Nintendo 3DS. It is a crossover between the Etrian Odyssey and Mystery Dungeon series of games, combining the former's characters and style with the latter's roguelike gameplay. It was announced in November 2014, along with Etrian Odyssey V. [1] Developed by Spike Chunsoft and published by Atlus, it will be released in Japan on March 5, 2015 and in North America on April 7. [2] 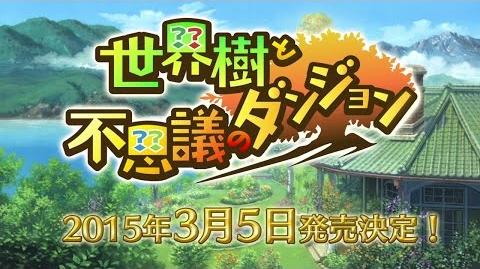 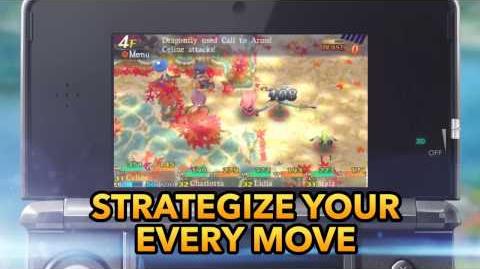 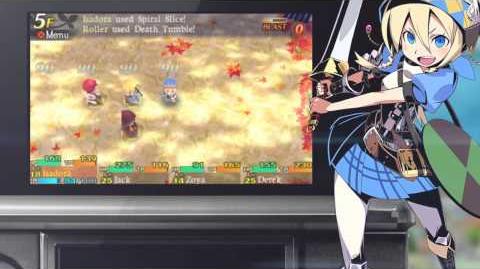 Retrieved from "https://nintendo3ds.fandom.com/wiki/Etrian_Mystery_Dungeon?oldid=19304"
Community content is available under CC-BY-SA unless otherwise noted.