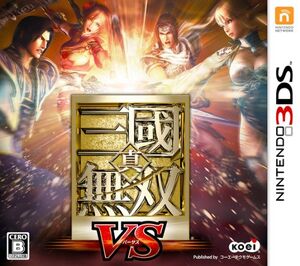 Dynasty Warrior VS is an upcoming game for the Nintendo 3DS, and the second game developed by Koei Tecmo for the 3DS after Samurai Warriors: Chronicles. It was announced at the 2011 Nintendo 3DS Conference. [1] [2] It was released April 26, 2012 in Japan. [3] There are no plans for localization. [4]

The game is focused on multiplayer, which consists of one on one or two on two battles against other warriors. There is also a single player story mode where the player will is able to control a custom character of their own creation. [5]

Characters can also be dressed in costumes, such as those of Nintendo characters Link and Zero Suit Samus, based on their appearances in The Legend of Zelda: Skyward Sword and Metroid: Other M respectively. [6] 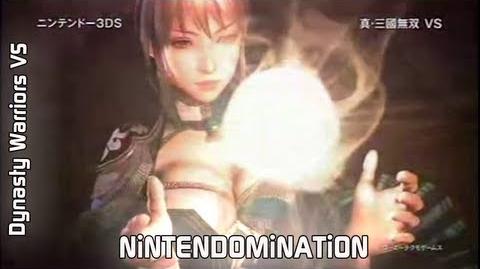 Retrieved from "https://nintendo3ds.fandom.com/wiki/Dynasty_Warriors_VS?oldid=13727"
Community content is available under CC-BY-SA unless otherwise noted.