Over the original version, the game features full voice acting and multiple modes of difficulty. Additionally, it adds a new character and a bonus storyline set after the events of the original title. [3] 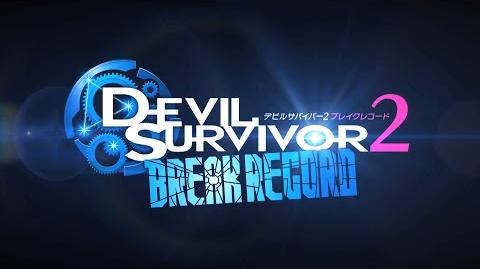 Retrieved from "https://nintendo3ds.fandom.com/wiki/Devil_Survivor_2:_Break_Record?oldid=19191"
Community content is available under CC-BY-SA unless otherwise noted.