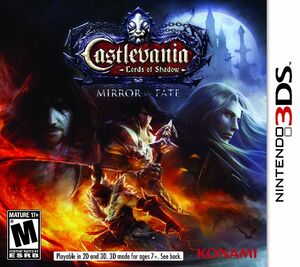 The game had first been rumored, and then confirmed in the June 2012 issue of Nintendo Power, which had teased the title the previous month as "a cover story for the generations." [1] [2] [3] Developed by MercurySteam and published by Konami, the game was released March 5, 2013 in North America, and will be released March 8 in Europe, March 9 in Australia, and March 20 in Japan. [4] [5] [6] [7]

The game is set 25 years after the events of the original Lords of Shadow and will follow Trevor Belmont as he tries to stop Dracula. Later on, the player will also be able to control three other characters, including Simon Belmont. [8] The game's story mode takes approximately twelve hours to complete. [9]

Mirror of Fate features polygon-based graphics, but it plays primarily in 2D and 2.5D, with the occasional shift into a fully 3D environment. While Lords of Shadow had an emphasis on combat and action, Mirror of Fate encourages nonlinear exploration and discovery. The touch screen can be used to leave notes and mark places the player might like to re-visit later. SpotPass and StreetPass function will also be utilized. [10] 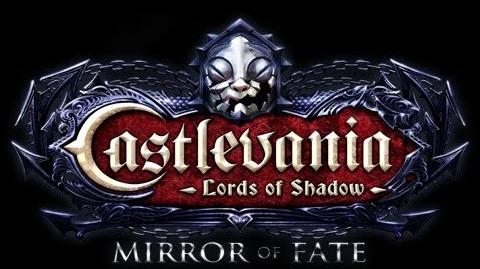 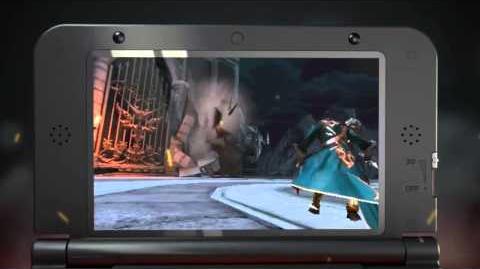 Retrieved from "https://nintendo3ds.fandom.com/wiki/Castlevania:_Lords_of_Shadow_%E2%80%93_Mirror_of_Fate?oldid=13629"
Community content is available under CC-BY-SA unless otherwise noted.