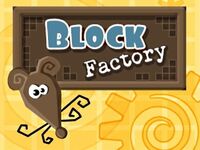 Block Factory is a puzzle game published by Enjoy Gaming. The game was released on April 25, 2012 in North America and PAL regions through the Nintendo eShop.

The game lets you create your own falling block puzzles or play the four predefined games. The player may share their creations through StreetPass or through QR code images. Highscores can also be shared via QR codes.

Nintendo World Report gave the game a 4 out of 10 stating that "Outside of the game creation and sharing aspects, this is a generic puzzle game. There’s no end goal, just high scores. Unless you fancy yourself a puzzle game designer, you’re better off playing puzzle games made and refined by professionals. Block Factory is a neat idea that is too ambitious for its own good." [1] 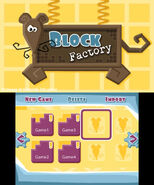 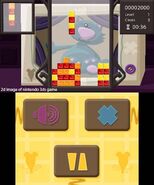 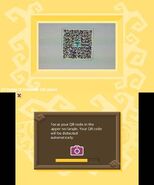 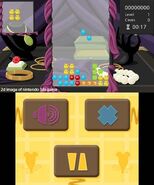 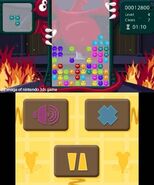 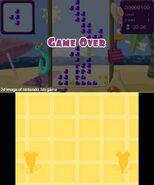 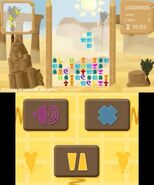 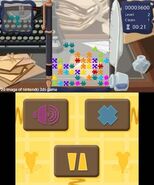 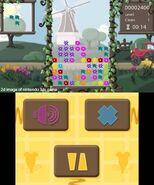 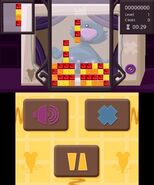 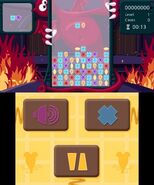 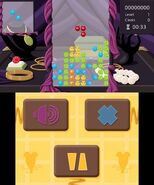 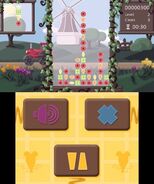 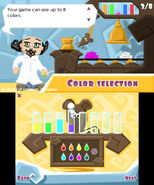 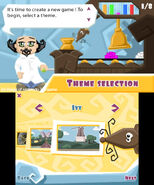 Retrieved from "https://nintendo3ds.fandom.com/wiki/Block_Factory?oldid=13737"
Community content is available under CC-BY-SA unless otherwise noted.