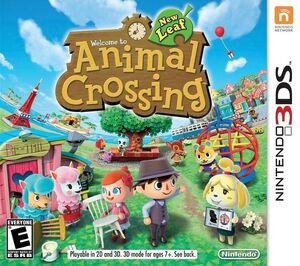 In Animal Crossing: New Leaf and other games in this franchise, the player can design their own house, build strong relationships with villagers and residents, go shopping, fishing, bug catching, swimming at the town beach, and many other activities. One can also rise up to the ranks of mayor in the town, complete with an eager secretary. [11] [12]

In comparison to other games of the series, there will be more villagers as well as more fish and bugs to catch. While decorating houses, items can now be placed on walls as opposed to just on tables and floors. Characters' pants can now be changed as well as other clothing items such as shirts and hats. 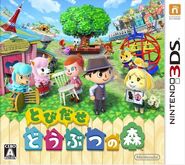 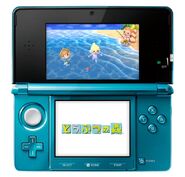 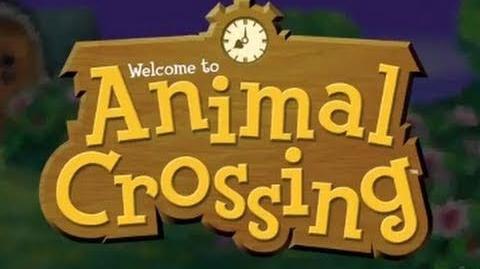 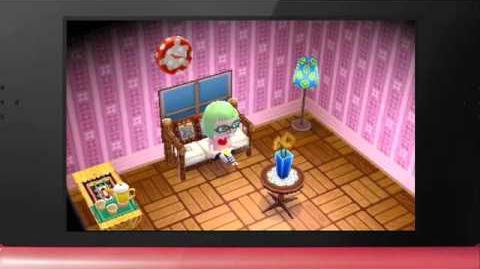 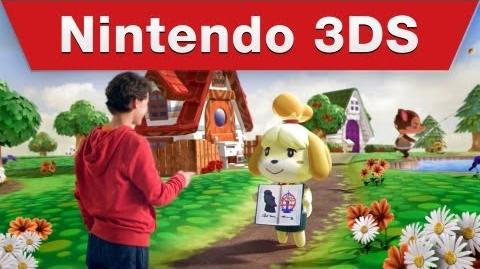 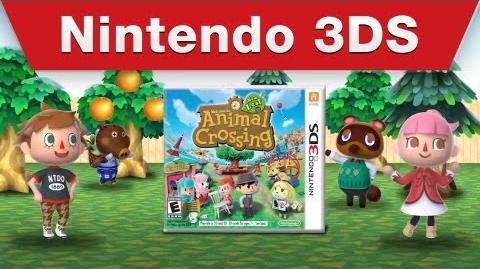 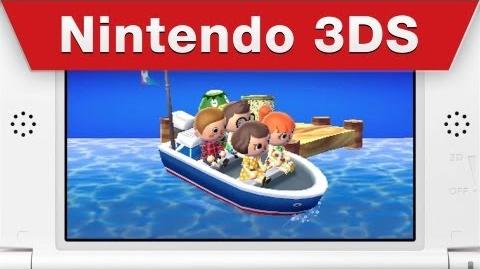 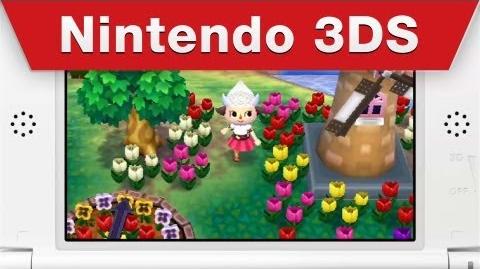 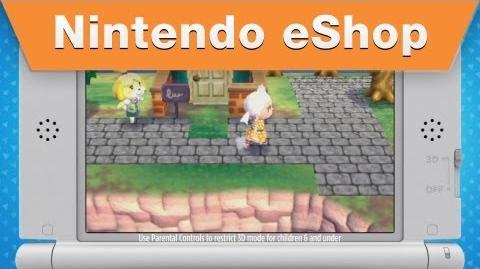