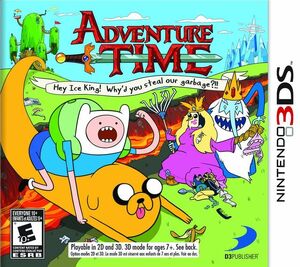 Adventure Time: Hey Ice King! Why’d you steal our garbage? is an RPG platforming game based on the Adventure Time animated series for the Nintendo 3DS. Developed by Wayforward Technologies and published by D3 Publisher, it was released October 23, 2012 at retail and December 13 on the Nintendo eShop. [1]

A collector's edition with steelbook packaging, a custom stylus, an art book, and a poster was also made available at launch. [2] [3]

The game is a side-scrolling adventure title which combines combat and platforming, similarly to Zelda II: The Adventure of Link. It also features top-view areas that focus on quests and exploration. Its story is being written by Pendleton Ward, the show's creator. [4] 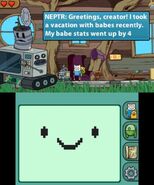 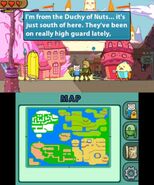 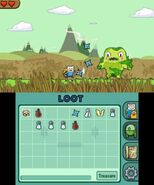 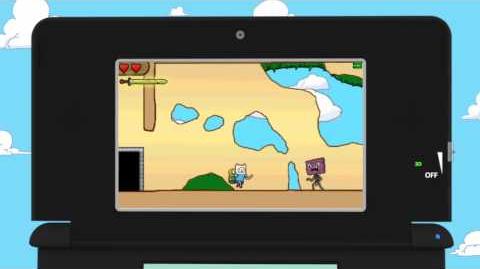 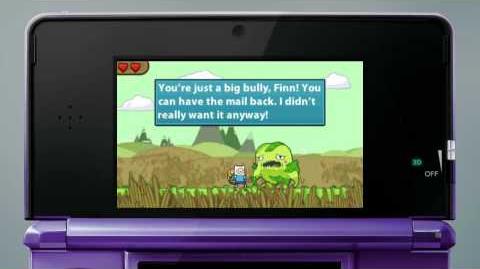 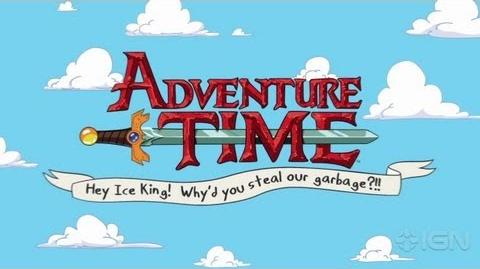 Retrieved from "https://nintendo3ds.fandom.com/wiki/Adventure_Time:_Hey_Ice_King!_Why%E2%80%99d_you_steal_our_garbage%3F?oldid=16336"
Community content is available under CC-BY-SA unless otherwise noted.